on April 02, 2017
One evening this past week while watching
NBC Nightly News with Lester Holt
they featured this 98 year-young woman. 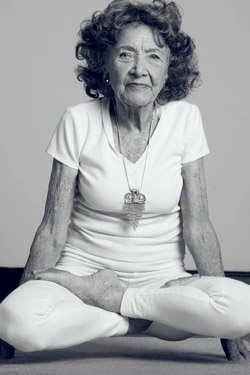 Tao Porchon-Lynch
I have not been able to get her out of mind.

Born 13 August 1918
in the middle of the English Channel.
Her Indian mother, dying in childbirth,
subsequently led her French father
to surrender her to his brother and his family.
Her uncle designed railroads and took her along
on his travels throughout Asia.
While in Pondicherry India at the age of 8
she discovered yoga being practiced
by boys on the beach.
So inspired, she has been
practicing and teaching ever since.

As a young adult, she entered the fashion industry,
traveling the world and becoming known as
"the best legs in Europe"
During WWII, as a French Resistance fighter,
she helped Jews escape Nazi capture.
After the war, she moved to the States
where she started acting, often teaching
yoga to cast-members during the breaks in shooting.
She married Bill Lynch in 1962 and remained
married until his death in 1982.

She has led yoga classes all over the world
and shares her love of
meditation
wine instead of water
"flexible" vegetarianism
(occasionally eats seafood)
eats a grapefruit daily
and reminds with her mantra
"There is nothing you cannot do".

She has marched with
Mahatma Gandhi
Charles de Gaulle and
Dr. Martin Luther King, Jr.
and has met so many actors and dignitaries,
she is the female Forrest Gump.
This woman is
A M A Z I N G.

In the interview, she said the most amazing thing 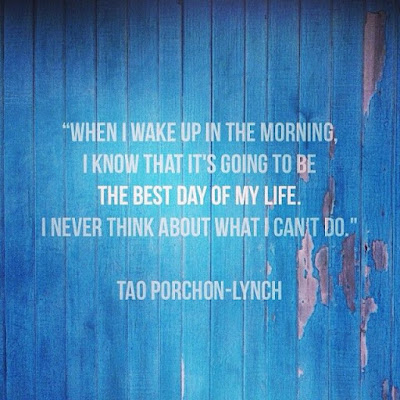 So for the past four days as I journal my Gratitude,
I end with this same Intention.
And you know what?
It works!
Not every day is the best,
but each day is by far better than what
they were before adding this to my journey.
Even tougher days bearing disappointment
are lighter and I am better able to smile.
So then, maybe they really are the best after all.
I highly recommend adding this to your morning ritual
and see if it works for you as well.

If you would like to learn from her own voice,
you can purchase a signed hardcover of her book
Dancing Light,
The Spiritual Side of Being Through the Eyes of a Modern Yoga Master

thanks for stopping by moonlight lane
xx-holly 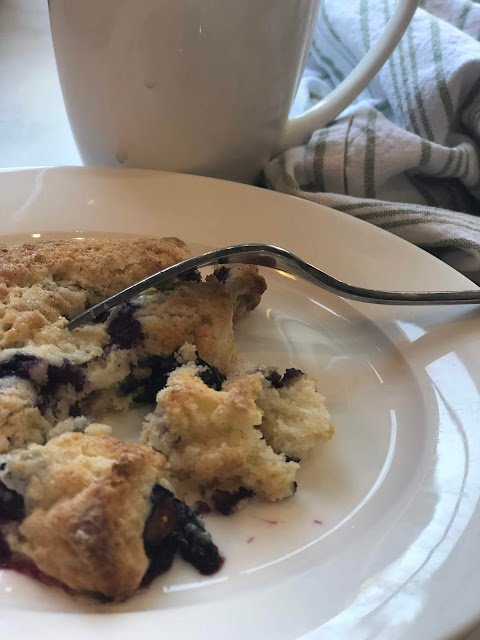 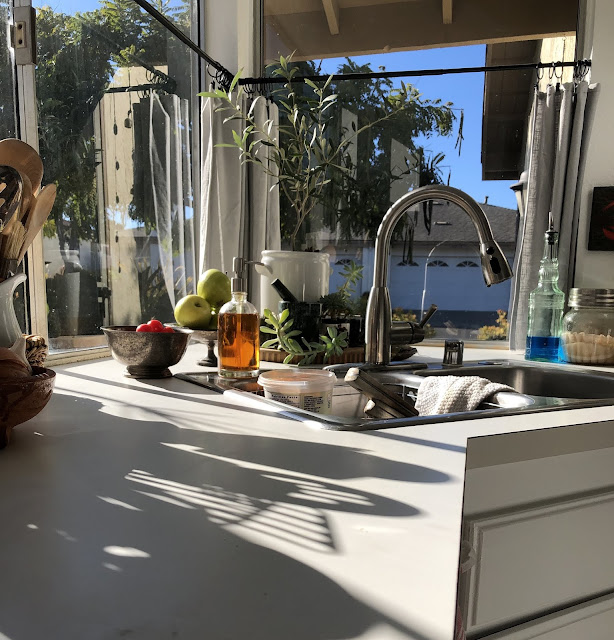 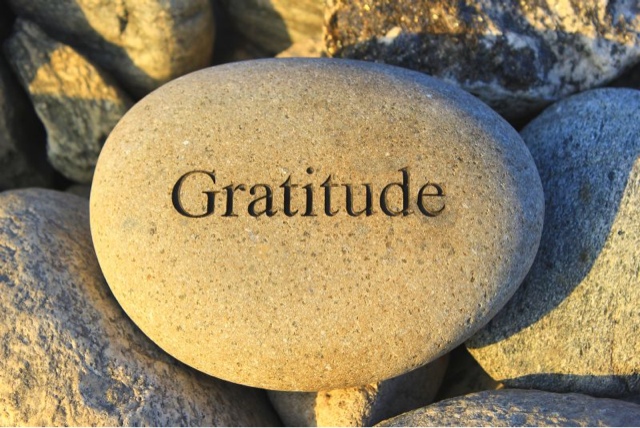